Road safety makes a mark in WA with the RAC Derby 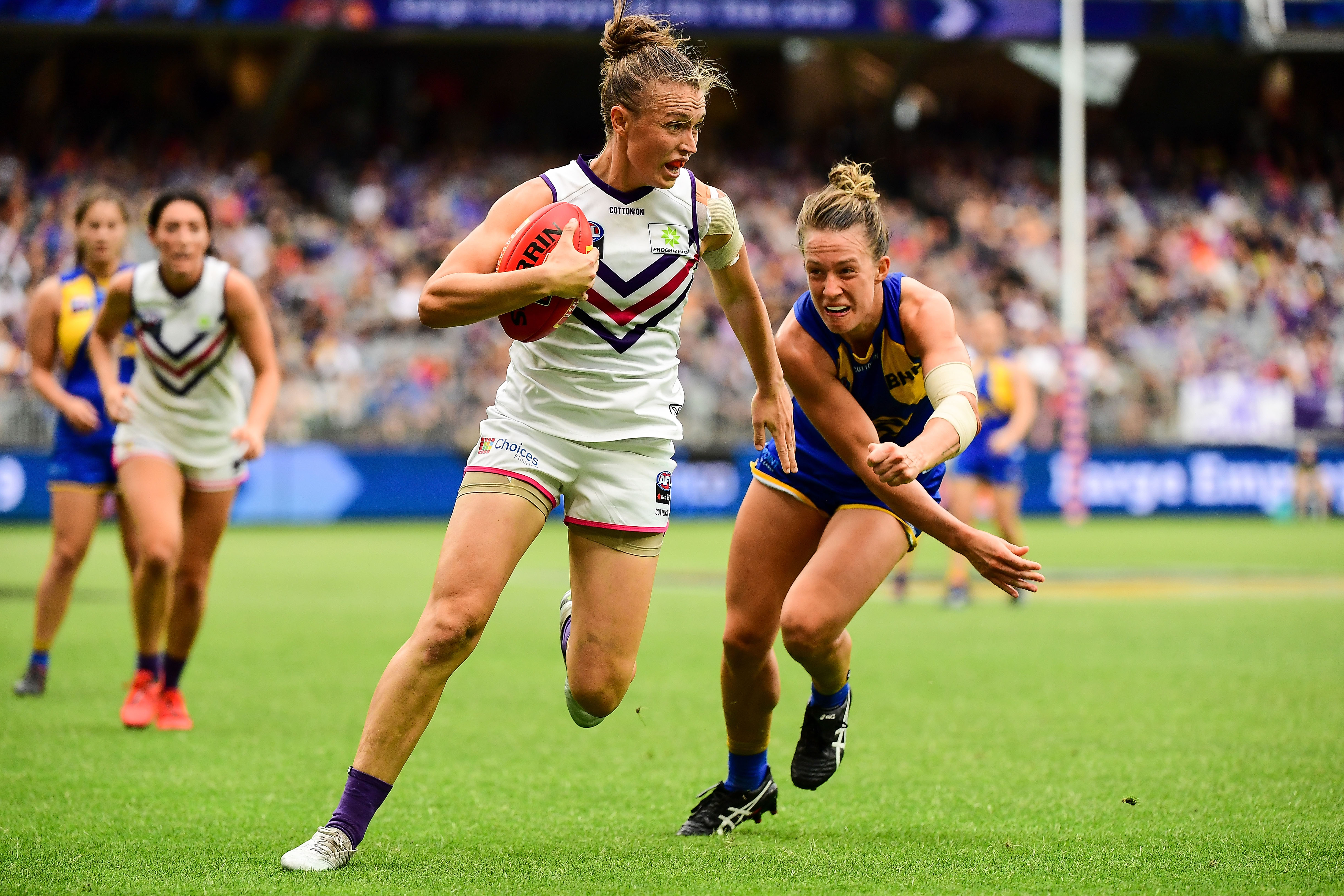 We’re incredibly proud to support our local AFLW and AFL teams through our sponsorship of the RAC Derby because sport plays such an important role in our communities.

This year the AFLW RAC Derby was held on Sunday 7 February, the same week we saw the Wooroloo bushfires destroy more than 80 homes. In response, rival football clubs Fremantle and West Coast Eagles united to help us raise some much needed funds for those impacted.

We contributed $500 for every mark taken and $2000 for every goal kicked, with $28,500 being raised throughout the match. As a show of extra support we topped this up to $100,000 and contributed the amount to the Lord Mayor's Distress Relief Fund.

In 2019 RAC began the partnership with the Fremantle Dockers and the West Coast Eagles as the naming rights sponsor of the AFL RAC Derby. In 2020 RAC was proud to continue this partnership to become the inaugural sponsor of WA's first Women's Derby.

By supporting this significant West Australian sporting event it provides RAC with a great platform to start a conversation with football fans and their families about the impact of road trauma across our state to help reduce the unacceptable number of deaths and serious injuries on our roads.

It also allows RAC to deliver more benefits, experiences and memories for our members and the wider Western Australian community.